Intel, AMD in Race to Dual-Core

By Ed Oswald, BetaNews.com
Locked in a battle to be the first chipmaker to release a dual-core processor, AMD and Intel are both stepping up efforts to bring their chips to the market faster than originally anticipated.

AMD, which originally was planning a mid-year release of its dual-core processor, has hinted to the media that it may make a major announcement at an event later this month to commemorate the two-year birthday of the Opteron.

Intel, meanwhile, has taken the unusual step of allowing reviewers to make public performance reviews of its chip before it is even released.

Some analysts see the race to be first as a way that AMD can better its position in the market against Intel, the only other major player in the CPU industry. Opteron failed to move AMD’s market share, and last year the company lost a point to rival Intel.

Currently Intel has about 82 percent of the chip market, with AMD holding a little under 16 percent.

… Intel’s dual-core processors — the Pentium D and Extreme Edition — will initially be aimed at desktops, while the dual-core AMD Opteron is aimed at the server market…. 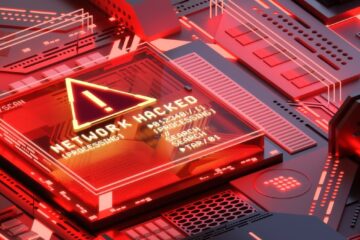 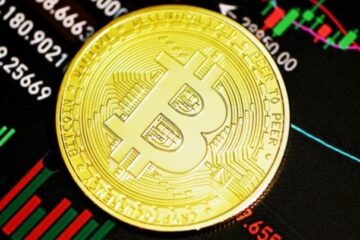