“…That’s 700,000 a day, 21 million a month or 63 million per quarter. What about iOS? Apple won’t likely reveal numbers until January, when announcing holiday quarter results. Don’t expect them to be anywhere near as high, but not trailing way far behind, either. Android activations are lopsided, mostly from smartphones, while iOS sees traction on handsets and media tablets.

…Android versus iOS is a platform war — plain, pure and simple. It’s one Google and its partners largely engage by competition but where Apple uses competition, intimidation and litigation…

…From early 1999 until this summer, I primarily was an Apple user. I switched to Android and Windows for three main reasons. Disgust at Apple patent bullying was one of them. I hope Android and iOS both succeed. There’s plenty of room for 1 million activations/sales per day of both, and we should all benefit from innovation that competition spurs…” 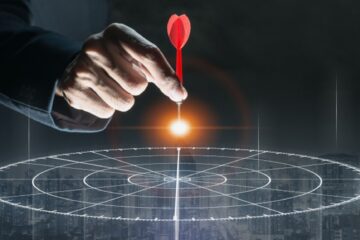