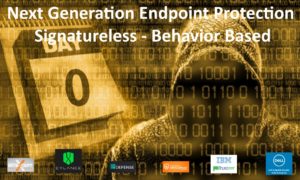 We are constantly telling our customers that traditional anti-virus programs that rely mostly on ‘signatures’ from previous attacks will no longer keep a company safe.  Attackers are now sophisticated, well funded and often government controlled.  This means they rely less on exploiting known security holes and more on developing those holes.

A ‘zero day’ exploit is something that has been developed to take advantage of a security hole but has not been applied to other companies… yet.  It is natural to think that these ‘zero days’ are so rare, that attackers would only use them on the largest, juiciest targets (like banks and other governments), but that just is not the case. 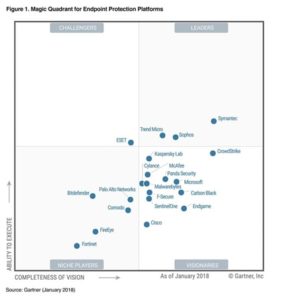 If your company has more than 100 employees or more than $1 Million in sales (not that big), it should be running ‘Next Generation’ endpoint protection software.

These NextGen tools do not rely on what happened yesterday, the way old school antivirus does.  They are behavior based.  They consider the characteristics of each file and what it is doing.  Things like: 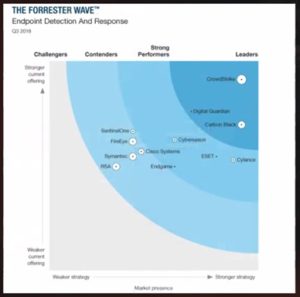 and thousands of other parameters are what these Next Gen AV products consider.

We recently completed another review of several major Next Gen protection tools and the results are below.

Keep in mind that these companies frequently update their software and so these features and functions will change.  The intent of this grid is to simply give you a solid starting point to work from.