In this short OneDrive tutorial, we explain and demonstrate how to use OneDrive then start and configure OneDrive to connect to your Office 365 storage space.

What File Names and Extensions Cannot Be Used with OneDrive?

This list changes periodically as Microsoft is constantly improving the OneDrive service.  However as of February 2021, the following file names are incompatible with OneDrive and will cause OneDrive to not backup or sync those files resulting in a cloud icon with a red X in it.

What Characters Are Not Compatible With Microsoft OneDrive?

Again, Microsoft is improving the OneDrive service constantly so the list of blocked characters gets smaller from time to time.  However, as of February 2021 the following characters are not allowed in files that sync to OneDrive.

The older list of incompatible characters was as follows and not all Office 365 tenants have been upgraded to the new standard so if you are having problems syncing with OneDrive and you see these characters if rejected files, I would just rename them:

What is the File Size Limit For OneDrive?

Microsoft used to have a 10GB limit on individual files, then in 2020 they upped that limit to 100GB and Microsoft just announced that the maximum size for any single file is now 250GB.  Well, to be more accurate, that limit will apply to all accounts by the end of March 2021, which is likely when you are reading this.

[…] been increased from 1TB to practically unlimited storage space.  If you want to know how to easily increase your OneDrive 1TB limit (which Microsoft will do for free), skim through THIS article we wrote a few months […] 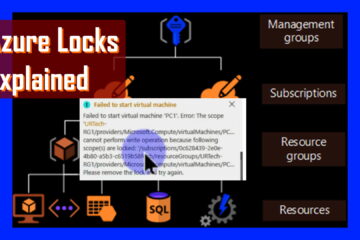 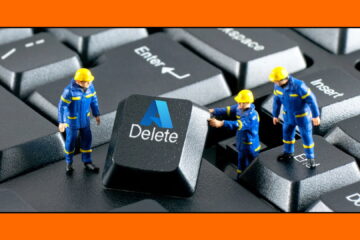 SOLVED: How To Change Soft Deletes to Hard Deletes in Azure

Azure Soft Delete a way to protect backup data from accidental or malicious deletion.  Put simply, if you delete something like a Virtual Machine.  It will be kept in Soft Delete for 14 days.  You Read more… 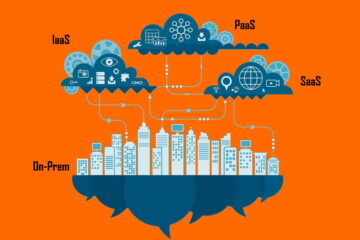 SOLVED: The Evolution Of Computing: On-Prem vs SaaS vs IaaS vs PaaS

In today’s high tech world we are all inundated with acronyms but in the new world of cloud technologies so many of the acronyms sound the same.  We have covered PaaS, IaaS, SaaS in several Read more…