What is Virtual Reality (VR)?

To put it simply, Virtual Reality is the technology that can create a unique experience of an immersive simulated environment. This type of technology strives to engage all our senses to create a fully realistic experience. Overall, VR allows people to believe that what they see on the screen is real. Thus, the computer-generated surroundings, such as objects, people, scenery, etc., that a user sees are realistic enough to be true for them. This technology usually comes in the form of a headset or, sometimes, a hamlet used for multiple reasons and purposes, from education, to medical and entertaining.

We used to think of Virtual Reality technologies as something drastically modern and new. Well, you’ll be surprised to know that VR technology has been existing for over half a century now. Overall, people have been fascinated with the idea of Virtual Reality for quite some time now. However, it is only recently that developers could make serious progress in the field.

The first real prototype of VR technology brings us back to the mid-1950s. At the time, an American filmmaker, Morton Heilig, first decided to engage all our senses, such as smell or touch, in the experience of watching short films. Thus, he combined visual art with the external factors that could stimulate all our other senses. He wanted to emerge his viewers into a fully realistic experience of what they were seeing in the films. Heilig became the pioneer of VR technology and opened the path for the next generations of developers. You can order an essay to learn more about Heilig’s life. Though, don’t forget to read a myassignmenthelp review first.

During the following decades, Virtual Reality gained wide recognition in other industries beyond art and entertainment. Soon, VR was used for military training, medical use, simulations, and many more. However, it was only in the mid-1990s that VR became more accessible to the public. This technology no longer depended on massive machinery or was it in secret NASA programs. It was a widely used technology that found its way back to the entertainment industry. It came in the traditional form of a headset that is more familiar to modern users. It has LCD screens, stereo sound, and sensors responsible for tracking a user’s movement.

Since then on, VR technology has only been progressing. Each year, Virtual Reality development is becoming more advanced, modern, realistic, and immersive. Overall, today, VR technology is available to everyone who is willing to try it. The technology is used for training, mental health treatment, entertaining, and much more. More and more industries are using VR for multiple reasons that we will briefly discuss below. However, you can always contact professional writers from essaypro to order research about the history or modern use of VR technology. The one thing is clear, though. There is no doubt that VR technology is the technology of the future, and we are only learning about its potential.

As it was mentioned before, there are numerous ways of using Virtual Reality technology these days. Let’s break it down into four main groups of use divided by the purpose. 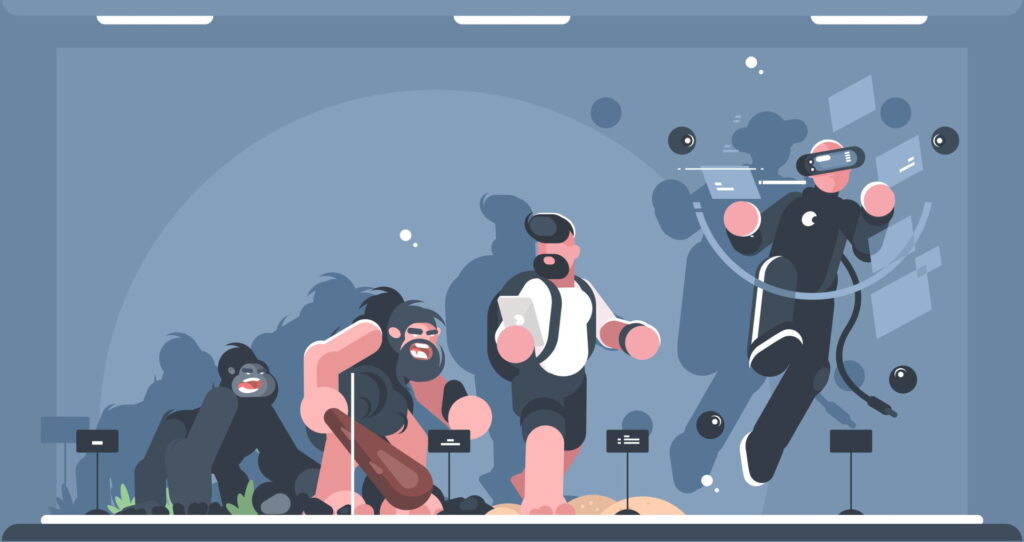 Recently, VR was welcomed by the health system. People found out that various VR programs can help patients with certain mental health issues, such as PTSD or severe phobias. The technology helps them heal, confront challenges in a safe (virtual) environment, and build behavioral patterns needed for the real world.

Also, VR is sometimes used in special programs for prisoners. In this case, the technology is used to help prisoners adapt to everyday life outside correctional homes. Such use helps the transition and prepares these users to be back in society again.

Virtual Reality helps to create more realistic and immersive data visualization for scientific and engineering purposes. It can create multi-dimensional data, interactions with objects, and much more.

VR for practicing training programs is mainly used in the military and medicine. Such VR use can limit the dangerous factors of real-life training while still providing the participants with realistic experiences. Such training can include piloting, fighting, performing medical procedures, including surgeries, and much more.

Last but not least, VR is often used in the sphere of entertainment. Whether is its for watching movies, or playing video games, VR provides users with full experience and ensures good time. 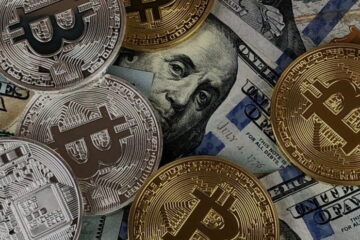 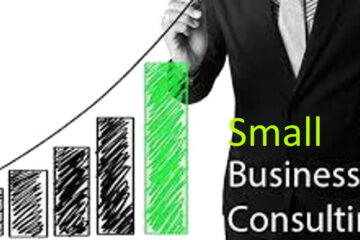 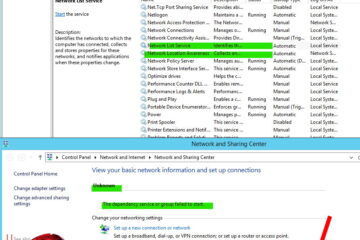