SOLVED: How to Use Putty SSH & Create RSA Keys To Run Commands Directly on Your Web Server

At URTech.ca we focus nearly all of our effort on Windows, Microsoft 365 cloud and Android issues, but we recently had a requirement to connect to a web server and run some Linux commands.  The process of connecting and running those commands with Putty was not as straight forward as we had hoped so we documented the process for you.

In simple terms SSH, using a tool like Putty, is just a command line tool that lets you work on other computers.  In this case, we needed to connect from our Windows 11 PC to a Linux webserver at InMotionHosting.com ‘s data center.  Obviously we had no physical access so we could not just walk over to the server and log in.  This is the same process we have used with GoDaddy, BlueHost, HostGator and more:

The solution was to:

Some people may require an extra step which is to open a firewall port but that will only be the case if you have a Virtual Machine with your hosting company. 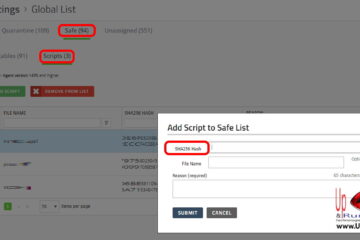 SOLVED: How To Whitelist Folders and Files Cylance

If you have used Cylance (now owned by Blackberry), you should know that there are three common ways to whitelist programs and files: 1 – Cylance Whitelist Best Practice The best place to whitelist is Read more… 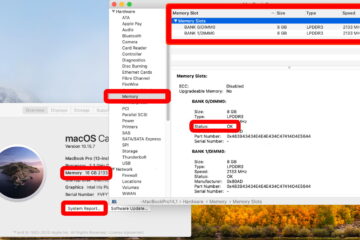 SOLVED: How To Check the RAM On A Mac

If you have a Apple Mac you can check the memory (RAM) quantity and functionality as follows: How Much RAM Do I Have In My Mac? Click the Apple icon (top-left hand corner) of the Read more… 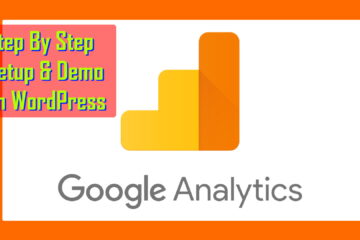 SOLVED: How to Setup Google Analytics

In this video we provide an introduction to Google Analytics. This tutorial explains how to setup Google Analytics from scratch for the beginner.  It demonstrates each step of the process including how to link it Read more…