SOLVED: Windows 10 Locking Up Just After Boot Up, After Windows Update Failure

We recently had a very strange Windows 10 problem in which the machine would become non-responsive about 30 seconds after boot up.  If we signed in quickly, we could sometimes get the desktop to load, but not always.

The user told us that the last thing she had done was complete a Windows Update (it appeared to be our corporate patch cycle from August) and rebooted, so we naturally assumed the problem had to do with one of the updates.

To be clear, the machine did NOT crash.  There was no blue screen or error message.  It just locked up.

After 3 hours of troubleshooting everything from:

it occurred to us that because the problem occurs after boot up and that the machine operates fine in Safe Mode that the problem may be with a service.  As such we set dozens of services (via SERVICES.MSC) to be DISABLED and rebooted.

BINGO!  This obviously meant there was a problem with a service.  Perhaps one of the updates had corrupted a service or perhaps there was a conflict.  The solution however was stranger still.

Because we did not know which service was the culprit we started re-enabling services a dozen at a time, starting with the A’s and working our way down, then rebooting.  To our great surprise we were able to change all of the services back to their defaults of either MANUAL, AUTOMATIC or AUTOMATIC (DELAYED) without causing a failure.  Each time we enabled a dozen services and rebooted, we expected that machine lock up as it had before, but it did not. 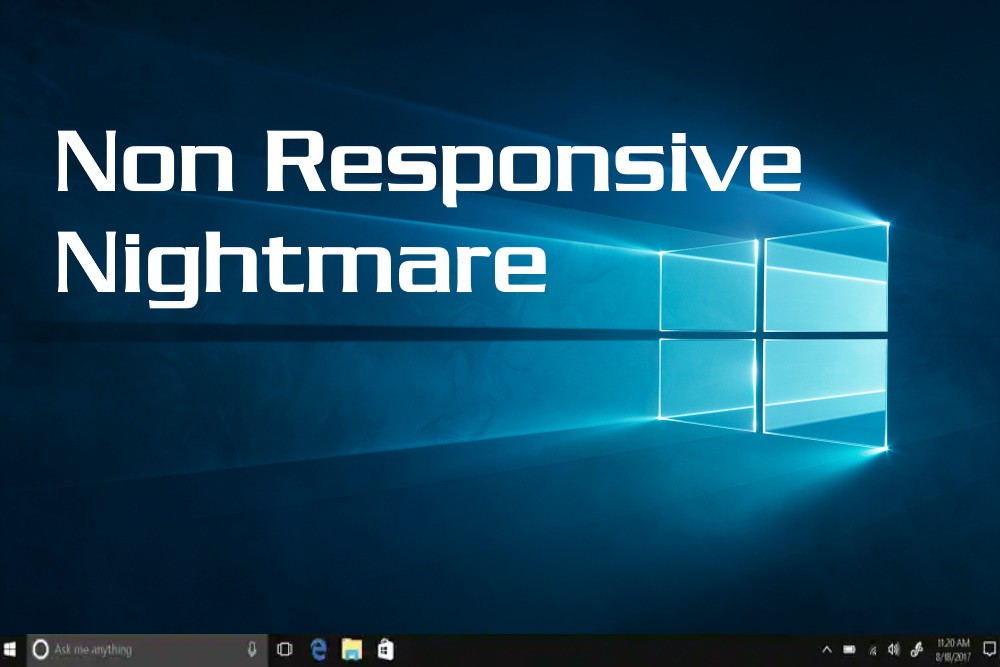 It appears that the simple process of disabling the services and then bringing them back in batches allowed whatever was failing to resolve itself.

To be sure there were no further problems, we ran a Windows Update cycle including the 2021-10 Cumulative Update for Windows 10 Version 21H1 and rebooted without problem.

This is a strange problem with a stranger fix, and we thought someone else like you may benefit from our process. 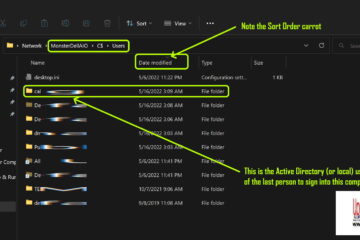 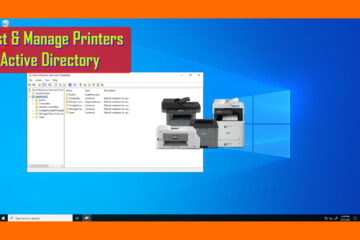