A VPN is a “Virtual Private Network” and all that means is that your internet traffic is going to appear to be in a different location than your house.

The internet can be thought of as a massive set of pipes that let you send or receive information to or from a computer somewhere else in the world.  The problem is those pipes are very leaky so hackers and governments can see what you are doing.

A VPN scrambles all of your internet sending and receiving between your house and wherever the VPN comes out.  In this way, you are sending / receiving information in a different country, then the VPN software encrypts your transmissions.

If you don’t already use a VPN, here is the Surfshark download.

Why Use a VPN?

VPN’s hide where you are and what you are doing.  This is life-threateningly important if you want to discuss things some governments have blocked.  For instance:

In a rather less dramatic scenario, Canadians like to use VPN’s because they want access to  Netflix content in other countries.  A VPN can make you appear to be physically in the UK, Australia, the United States or anywhere else.

Everything we have noted until now has been the same for the last 25 years.  However, the VPN business has matured and now has a handful of large, stable, respected, competitors that dominate the market.  Companies like SurfShark, NordVPN, and ExpressVPN are household names. 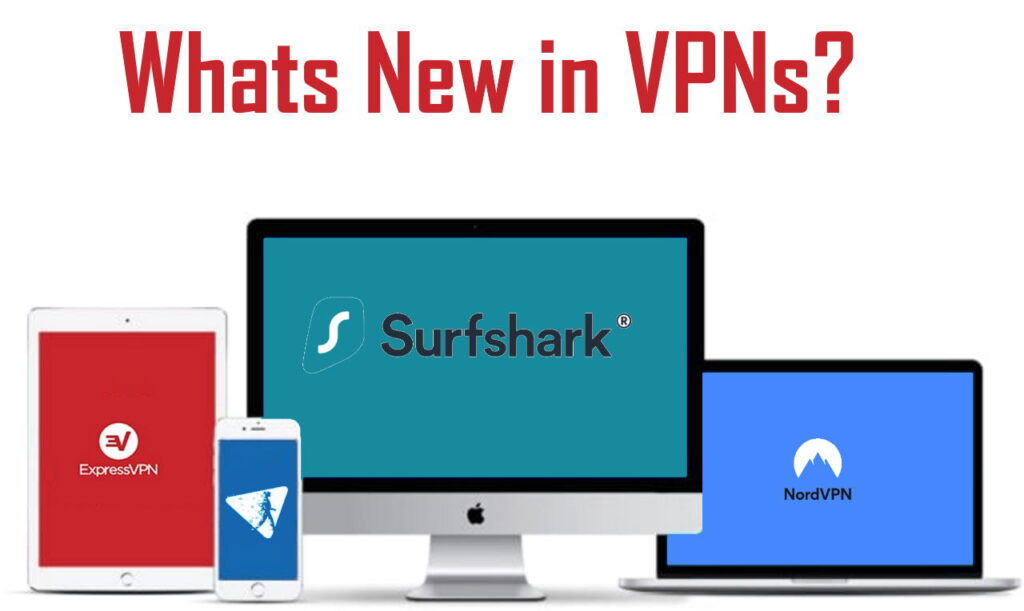 When a product category matures, the big players need to differentiate themselves with interesting add-on features.  This drive for innovation has lead to some nice new features, you should be considering when choosing your VPN.  Here are a few:

Split Tunneling is a feature that used to be exclusive to big corporate VPN’s and while it sounds complex, it is really simple to understand.   If you are using a VPN to “tunnel” to another city or country, there will be some small performance hit.  Also, some software does not function well through a VPN.  Split Tunneling allows you to specify which websites or apps talk to the internet through the privacy of your VPN and which ones just connect directly from your home. 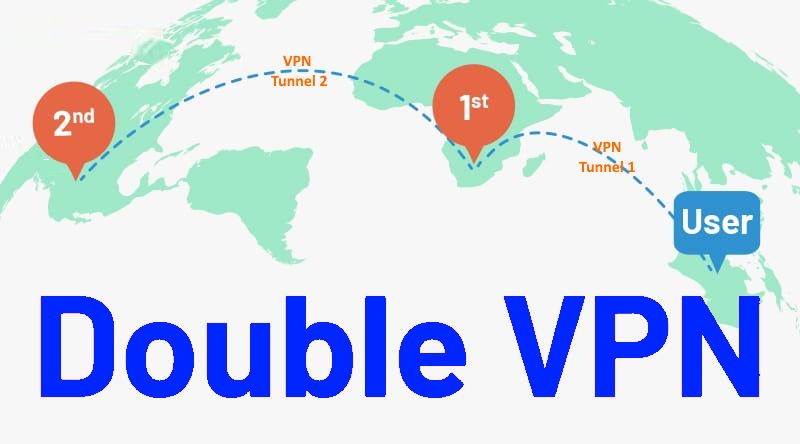 Some people are very concerned about being tracked and they want to tunnel from their home, to a different city and then tunnel again to second city.  This “multi-hop” approach means that even if someone as sophisticated as a government manages to track your connection, they will likely still think you are in another city or country.

When you connect to most VPN’s you are given a unique number (aka “IP Address”) and most times you will want to get a different number each time you connect.  But not always.  There are occasions when you want to get same the same IP number every time.  Now, companies like Surfshark allow you reserve a static IP address so you can always appear to be in some other city with the same number.

VPN’s can block advertisements, which will make your surfing faster, less annoying and make it even harder to track you.

Some VPN’s even offer extra security by filtering out known bad traffic.  It is pretty handy to have your VPN reject malware.

Some people always want to use their VPN.  The better VPN products allow your computer to automatically connect to a different city/country every time you start up your computer

You might want to appear to not be on your local network and that is now possible with Invisible Mode.  One common location were invisible mode could be helpful is in a cafe or coffee shop.

VPN’s are still a great way to keep yourself hidden from governments and companies, but recent innovations make them all the more useful in todays privacy focused world. 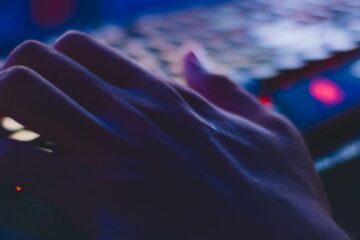