I found this video on a major Canadian travel site.

When the Transportation Security Administration (TSA) body scanners were rolled out at airports across the globe, they were said to be crucial in aiding the effort of nabbing security threats that could possibly evade regular metal detectors.

Now, a video has surfaced that shows how objects can be easily concealed and remain undetected as a person walks through a body scanner at the airport.

American entrepreneur and frequent traveller, who identifies himself as Jon on his blog, says he has spent some time studying scanners currently in use by the TSA.

Watch this video in which Jon shows how he successfully cleared through security at two U.S. airports while carrying a metal object in his shirt pocket: 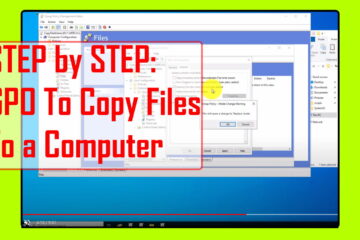 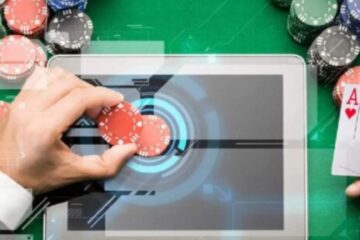 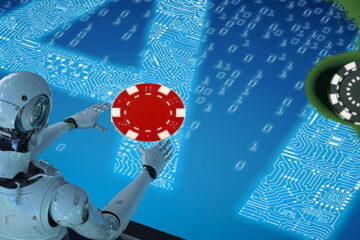