SOLVED: Everything You Need To Know About YouTube Shorts

YouTube Shorts is a new service from YouTube, launched in September 2020, that is intended to compete with TikTok.   They are just short videos that viewers can endlessly scroll through in a feed.

If you are in most parts of the world you will not see SHORTS in YouTube… yet.  But it must be coming soon if Google wants to stop TikTok from eating its lunch.  But still, YouTube is keeping its position as a top-streaming platform where streamers run their channels with outstanding YouTube alerts and overlays.

As of January 2021, TikTok is banned in India so that is where YouTube is testing its Shorts model.

Once YouTube Shorts are available everywhere, the easiest way to make a short will be to use your cell or tablet and simply click the CREATE A SHORT button: 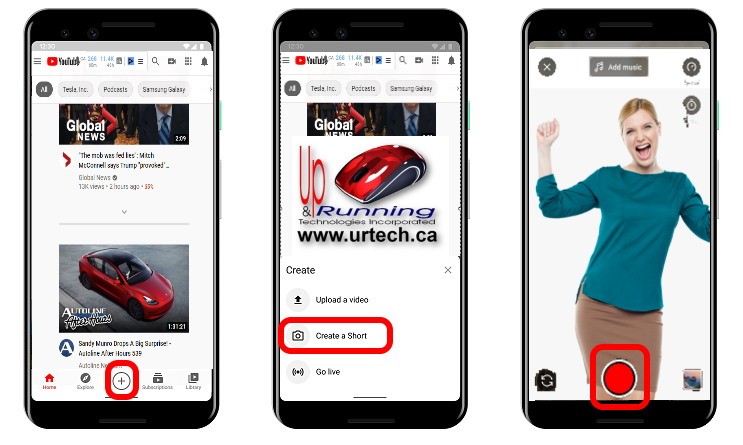 Until YouTube turns shorts on everywhere you can still create #Shorts content.  YouTube defines a short as any video that has a vertical orientation (i.e. like phone) that is less than 60 seconds in length and is either uploaded as a Short or uses the tag #shorts in the title and/or body.

Here is an important little note from YouTube telling you that while they are going after TikTok, they have a focus on what used to be Vines market:

“…Note: Content created using the Shorts camera is limited to 15 seconds. So, while anything up to 60 seconds can appear on the shelf, we recommend that you focus on 15-second videos that are quickly and easily enjoyed by viewers. SOURCE

The official answer is “no” but that is not completely accurate. YouTube does not monetize the Shorts platform:

“…As we continue to experiment and improve the Shorts experience, there may be opportunities to monetize Shorts in the future.” SOURCE

We think that will change in a year or two as Google will:

Also, your #Shorts videos are NOT prevented from being viewed on the existing YouTube systems which are monetized.  For instance if someone watches a short on a desktop and the the channel is being monetized, you will get revenue.

As you can see below a short that we created was watched 3400 times and we made a big $.06 from it.  Look at the right side menu (i.e. under REALTIME) and notice that about 90% of the views came from YouTube’s ‘Shorts’ watchers and not viewers using the desktop or mobile apps. 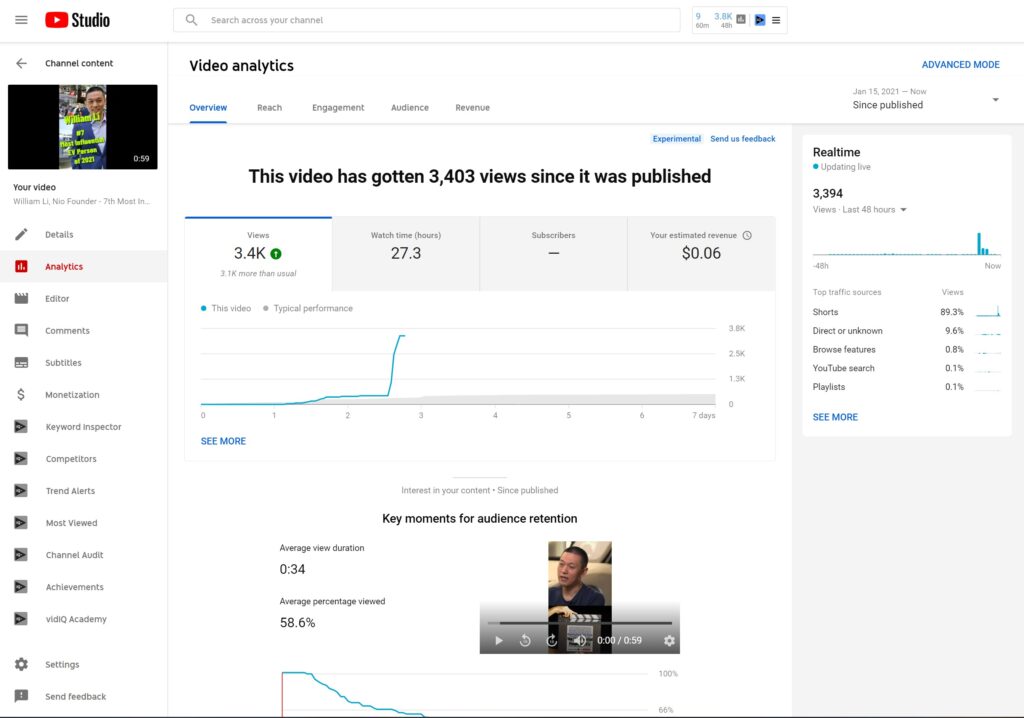 The hours of watched content on Shorts do NOT count toward the 4000 hour minimum requirement to enable monetization so Shorts are not a useful wayt new channels to get started.

Why Create Shorts If You Can’t Make Money?

There are several very good reasons to create at least a few shorts even now when you will not make real money from them: 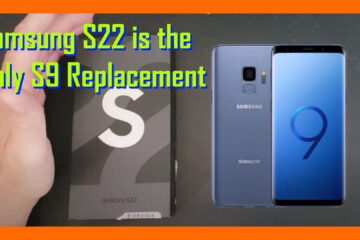 SOLVED: VIDEO: Why The Samsung S22 Is The Only Good Upgrade From Galaxy S9

If you have a Samsung Galaxy S9 you already know it was (is?) likely the best cell phone ever made but it just became unsupported and so millions of people will be forced to upgrade.  Read more… 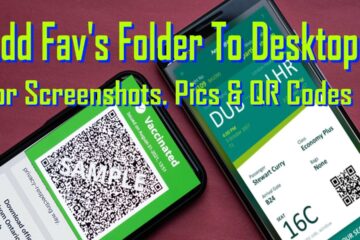 SOLVED: How To Add a Shortcut To Your Android Desktop

If you live in the modern world, you are going to need to access QR codes, boarding passes and other screenshots and pictures, all the time.  Fumbling through apps and digging through folders is a Read more… 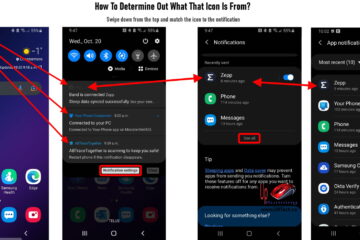 SOLVED: How To Determine What An Android Icon Means

Last year we collected all of the Android icons we could find and documented them in The Complete Guide To Icons on Android Devices.  Since then readers have sent us notes and pictures ask us Read more…