SOLVED: What is Quarantine in a Server 2016 Cluster & How Can a Node be Moved Out of Quarantine?

Server 2016 introduced three new “node states” and the one that people are confused about is Quarantine.  Quarantined nodes are just that; their roles are drained to other nodes in the cluster and they are not allowed to rejoin the cluster for two hours.  The idea is to stop failing nodes from bouncing up and down (so called flapping), joining and leaving the cluster over and over again causing performance issues.

Here are the things you should know about Quarantine: 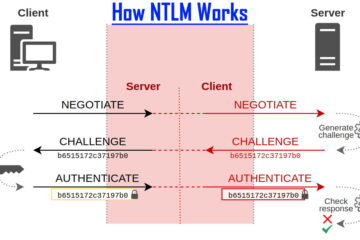 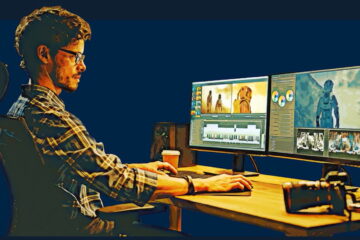 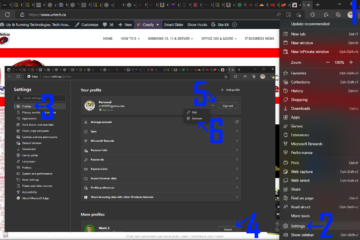 SOLVED: How To Remove An MS Edge User Profile

You would think that it would be easy to delete a user profile in Microsoft Edge browser… and it is, but it is not obvious: Note that you cannot delete the last profile. Edge needs Read more…