SOLVED: What is Holoportation & How Is It Different From Augmented Reality, Mixed Reality and Microsoft Mesh

Holoporation is something that blows people away when they see that it is no longer science fiction, but to explain it we need some brief background on Virtual Reality (VR),  Augmented Reality (AR) and Mixed Reality (MR).

Here is the video version of this article:

What is Virtual Reality (VR)? 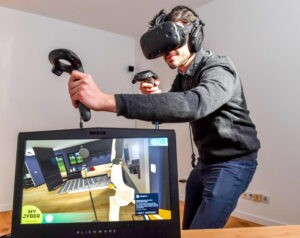 We think everyone understands VR now, so let us make this short by simply saying VR is just an immersive viewing of a digital world that you can move through.  So you can turn your head left and see what is on the left.  Very cool, but not new.

What is Augmented Reality (AR)? 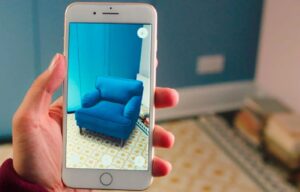 What is Mixed Reality (MR)? 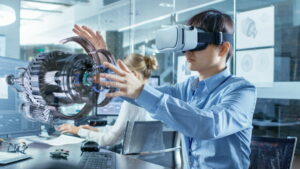 Mixed reality is just Augmented Reality that you can interact with.  So lets look at some examples:

What is Microsoft Mesh?

Microsoft Mesh is a new infrastructure that allows developers to make Mixed Reality work on most platforms and with more than just one person.  I know that contains some jargon, so I will break that down here.

Using Microsoft Mesh you could not only interact with digital things (aka Mixed Reality) but you AND OTHERS AT THE SAME TIME use a mobile phone, or tablet, or PC, or HTC Vive headset, or Hololens, or another computer that has a camera on it to see what is in front of you and a screen to let that computer overlay digital things that you can interact with.

Here are some examples of Microsoft Mesh: 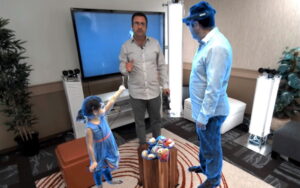 The year 2020 was a mess for schools, families and businesses alike but one of the things that made it more bearable was video meetings.  In the end, society was pushed forward about 5 years and we realized that face to face physical meetings are not as critical to success as we thought.  However, I think everyone agrees that a Zoom meeting is never going to be as impactful as a physical encounter.  What if there was something between a video chat and a physical meeting?  That is what Microsoft has invented.

Do you remember how Star Trek was able to “beam” people from one place to another?  Well, that isn’t going to happen anytime soon, but what is real today is holoportation enabled by Microsoft Mesh.  Holoportation puts a digital avatar of you (likely with a photo of your real face with eyes that blink and mouths that move to the words!), in a space with others that you can fulling interact with.

Take a look at this old Microsoft demonstration video from 2016 and you can imagine how good it is today:

Here is the lead developer of Microsoft Mesh to explain:

[…] and acquisitions will continue to occur. A firm may be able to access new markets, goods, or technologies through the acquisition of another company. The activities of two businesses can also be combined […] 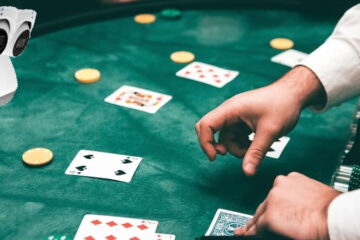